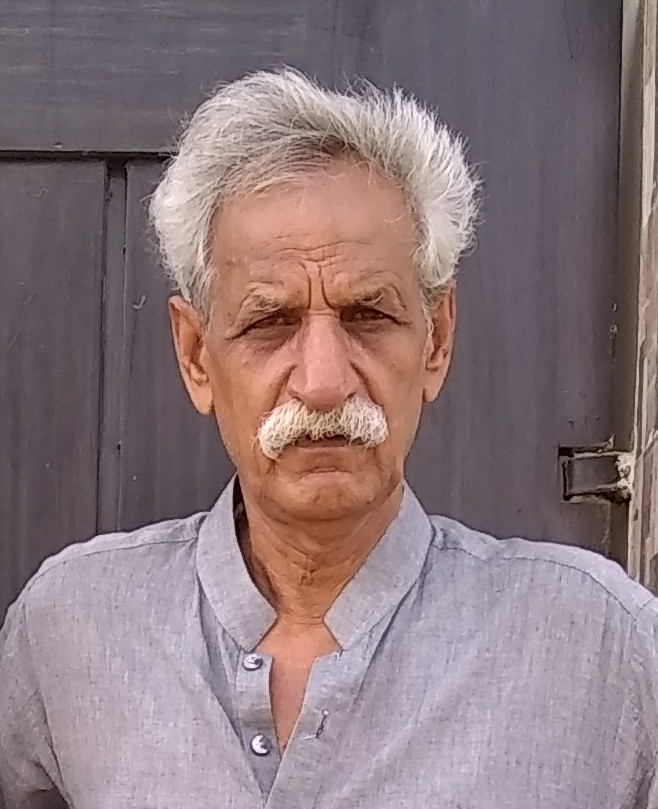 1- Have given our common man means of writing  their language – Saanjo Script  , It will help making use of Intelligence at wider level to the benefit of Society.

2- Knowledge so generated will keep moving to the next generation , In turn it will keeping adding again again over the generation.

3- It is instinctive desire of any individual that his thoughts travel far and wide and the times to come. It is possible , once he will put his thoughts in writing. We must give our people means of writing – Script.

4- Our Language is history given our own asset . We must make use of it to the benefit of Society.

9- There never we had a genuine, our own script in the past. This is ever first created script for our language.

10 – This is our great invention from the land of rivers.

11- It has perfect math , science and computer tech comparability. It runs in all computer applications.

12- It will play an instrumental role in development of our language.

Saanjo Tore – Saanja Dais Movement Brings to Lime Light Some aspects which tentamounts to widening apart people of East and West Punjab away from each other and Perpetuating already existing division rather to dilute and move to dilute and ultimately end it.

Some people want to move forward to invite permanent menace for generations and generations.

Urdu Language is there, using same script for phonetically different language Punjabi is to corrupt Punjabi language . Not only this , It will corrupt reading and writing cognitive ability of People in Urdu Language.

Urdu Script say it Shahmukhi or Shahmukhi say it Urdu Script does not qualify to be Script of Punjabi Langauge and People know , It simply don’t write our Language beside having a number of disadvantages in using it for Punjabi Language.

Punjabi is phonetically a different language. Scripts , those not meant for it , can not write  this language. Punjabi is richily tonal language . Tonal character is its beauty. Scripts of other languages are highly unsuitable for Punjabi Language and serves as vicious cycle to damage Punjabi Language , persistently. And it is one of the major reason inflicting disliking to the language by the language speakers themselves.

Saanjo Script has been created for Punjabi Language keeping in view its phonics with particular attention to its tonal character. It is precise to near perfection. Beside it , Saanjo Script bears perfect math , science and computer compatability. Its smart and sleek variables perfectly suitable for use as variables. Not the least , not the last Saanjo Script runs in all computer applications.

More over it is mother script for mother language. A thorough invention from theland of rivers.

Saanjo Tore – Saanja Dais Stance is to move in a way and in a direction , be steadily , to bring the people of East Punjab and West Punjab closer and closer with time and to that it realises that

We start moving to introduce genuine script of Punjabi Language .

Any half Punjab is not depicted through certain set of saints .

Any Half is not depicted to through any certain religion

Language is not linked to any religion.

Saanjo: First Ever Script of Language of Masses – Punjabi and Allied.